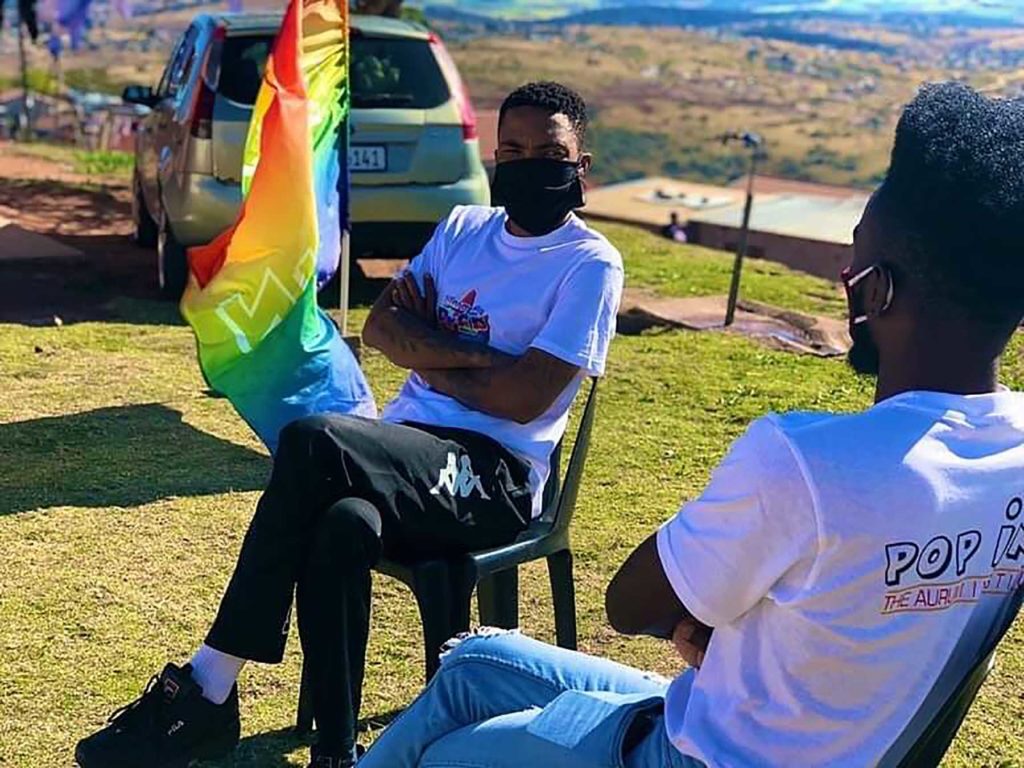 My name is Phumlani Bulelani-Bandile Kango and I am 30 year old openly gay men  who lives in a small village outside of King William’s Town in the Eastern Cape. I am a sexual and mental health advocate with a sharp interest in advancing key populations’ rights to access to healthcare. I also advocate for the access of #PrEP and other HIV prevention methods for key populations more especially MSM as I identify as one. I am currently an ambassador for the #WarmOnPrEP campaign by Pop Inn which is a project by the Aurum Institute.

November 2017, was the year I decide to visit a men’s clinic in Greenpoint, Cape Town to get on Pre-Exposure Prophylaxis (PrEP) and this was by far the best decision I had made for myself. I made this decision following a bad experience were I was potentially exposed to HIV where someone removed a condom without my knowledge (Stealthing) and I had to get on Post-Exposure Prophylaxis (PEP) which was a very horrible experience. So making the decision to get on PrEP was very easy and informed as I had spoken to a counsellor before.

I got my first month of pills and that treated me well even though I had heard a lot of stories about the side effects of being on the pill. I didn’t experience anything and my first month went by with no issues. I started reading up more on other’s experience online and saw that people (MSM) in South Africa weren’t really clued up on it, which is what informed to decision to be open about my journey being on PrEP. It will be 3 years in November since I started being on PrEP and I do not regret my decision. Being on PrEP has changed my perspective and views on HIV, a lot of grew up in the era where HIV was stigmatised, it still is, but not as much as it was in the early 2000s. I now know that people who are HIV + can have an undetectable viral load meaning they cannot transmit the virus to others if they adhere to the treatment regime well.

PrEP is also stigmatised but I have not been deterred by all the people who say that PrEP encourages us to have unprotected sex and it’s an” excuse for us to be whores.” At the end of the day I know I am prioritising my sexual health even if I do decide to have unprotected sex with my partner because I make informed decisions about my sexual health. My family and friends have been very supportive of my journey and advocacy to the point where a lot of them have now considered getting on PrEP. People should be allowed to have the sex they enjoy whether it is unprotected but as long as they go for regular STI tests and PrEP with their partners but I prefer using condoms alongside my PrEP. Prioritising your own sexual health is important as taking care of your physical health which is why stigma around PrEP could never affect me because I know I am taking care of myself.

The 3 years on PrEP has not been easy because like with medication, there are times where you forget to take it. However, I’ve been lucky and disciplined enough to carry on when I have fallen off the wagon. People fear not being consistent but now there are other ways in which you can take PrEP instead of taking it daily. There is the 2-1-1 method for people who know when they have sex where they can take 2 pills 2-24 hours before they have sex and then another 1 after 24 hours and a last 1 after 48 hours. I prefer daily as I have multiple partners until I settle down (crosses fingers that happens) and it’s been easier for me taking it daily because I am a spontaneous person. I live a colourful life, as my good friend Olwee always describes himself as “I am one big festival,” I am the same.

There is advancement in the study of PrEP as we have now also heard that there will be a one month PrEP injection at some point in the future, even an IUD. Which is why it has been my goal to educate people on PrEP and bring awareness to it. Some people are opposed to taking pills, so these options will be great. These advancements will help us tremendously considering that the infection rate amongst MSM in South Africa is around 27% and we also have one of the highest HIV infection rate in the world. Destigmatising PrEP is important to me which is why I share my journey so openly because I want people to know the truth and not something created to motivate. I post my faults because I am human and I want people to know that I try as well and there’s nothing wrong.

I look forward to seeing more and more people sharing the PrEP stories and journeys because there are a lot more people on PrEP now than when PrEP was rolled out in 2016.

The POP INN clinics offer free sexual health services to Men who have Sex with Men (MSM) and Transgender Women (TGW) across South Africa. The clinics provide a safe space for key populations communities to receive counselling, screening for HIV, STIs and TB, receive PrEP or ART, and receive psychosocial support services. The clinics also provide free Wi-Fi, access to computers and a comfortable space to relax and connect with peers. 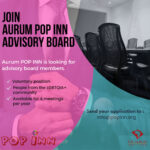 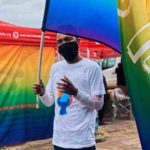 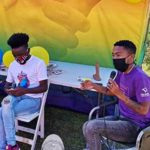 My experience at a Pop Inn Health Clinic
October 7, 2020ByAdmin135

acceptance discrimination femicide inclusive rights transgender violence
Previous PostMy experience at a Pop Inn Health ClinicNext PostLessons taken from the #WarmOnPrEP campaign
We use cookies on our website to give you the most relevant experience by remembering your preferences and repeat visits. By clicking “Accept All”, you consent to the use of ALL the cookies. However, you may visit "Cookie Settings" to provide a controlled consent.
Cookie SettingsAccept All
Manage consent

This website uses cookies to improve your experience while you navigate through the website. Out of these, the cookies that are categorized as necessary are stored on your browser as they are essential for the working of basic functionalities of the website. We also use third-party cookies that help us analyze and understand how you use this website. These cookies will be stored in your browser only with your consent. You also have the option to opt-out of these cookies. But opting out of some of these cookies may affect your browsing experience.
Necessary Always Enabled
Necessary cookies are absolutely essential for the website to function properly. These cookies ensure basic functionalities and security features of the website, anonymously.
Functional
Functional cookies help to perform certain functionalities like sharing the content of the website on social media platforms, collect feedbacks, and other third-party features.
Performance
Performance cookies are used to understand and analyze the key performance indexes of the website which helps in delivering a better user experience for the visitors.
Analytics
Analytical cookies are used to understand how visitors interact with the website. These cookies help provide information on metrics the number of visitors, bounce rate, traffic source, etc.
Advertisement
Advertisement cookies are used to provide visitors with relevant ads and marketing campaigns. These cookies track visitors across websites and collect information to provide customized ads.
Others
Other uncategorized cookies are those that are being analyzed and have not been classified into a category as yet.
SAVE & ACCEPT
× How can we help you?